Submenu on the topic Research Groups 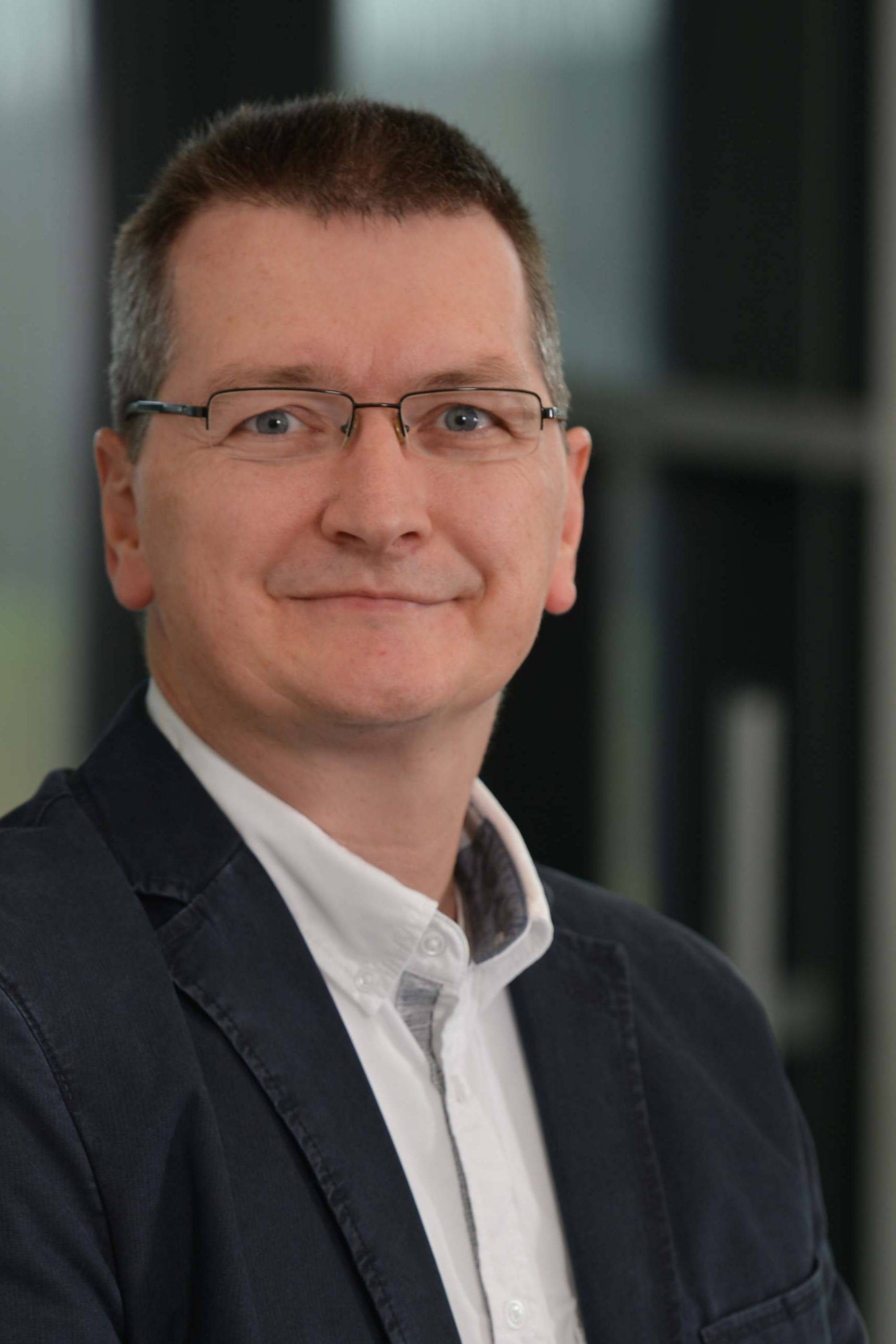 Since April 2019, Prof. Dr.-Ing. Mario Porrmann is head of the Computer Engineering group at Osnabrück University. He graduated as "Diplom-Ingenieur" in Electrical Engineering at the University of Dortmund, Germany, in 1994. In 2001 he received a PhD in Electrical Engineering from the University of Paderborn, Germany for his work on "Performance Evaluation of Embedded Neurocomputer Systems". From 2001 to 2009 he was "Akademischer Oberrat" and from 2010 to March 2012 Acting Professor of the research group System and Circuit Technology at the Heinz Nixdorf Institute, University of Paderborn. He then joined the research group Cognitronics and Sensor Systems in the Center of Excellence Cognitive Interaction Technology at Bielefeld University as Academic Director.

Mario Porrmann's scientific work focuses on resource-efficient computer architectures with a special emphasis on on-chip multiprocessor systems and dynamically reconfigurable hardware. In these fields he has published more than 200 papers in scientific journals and at international conferences. He is co-organizer of several international conferences, participates in a number of program committees (e.g., FPL, ReConFig, MCSoC) and serves regularly as a reviewer for scientific journals (e.g., IEEE Transactions on Neural Networks, IEEE Transactions on Very Large Scale Integration Systems) as well as for research funding organizations. Mario Porrmann is co-founder of ParaXent GmbH, a spin-off targeting the development of highly scalable FPGA systems for rapid prototyping and high performance computing.